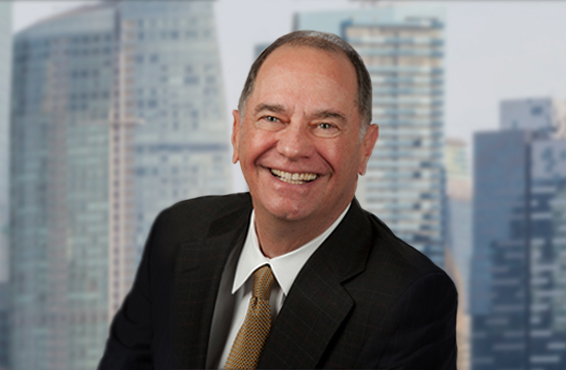 Jeffrey A. Jannuzzo has practiced commercial litigation for 40 years, first in large firms, and more recently in solo practice, joining Dunning Rievman in 2021. He has represented both law firms and law firm partners in partnership disputes, and in recent years has mostly either defended law firms or represented former clients of law firms in high-stakes malpractice cases. Jeff measures his success by the caliber of the firms that are hired to oppose him: Williams & Connolly, Simpson Thacher & Bartlett, Cravath Swaine & Moore, Morvillo Abramowitz, and so forth. The appellate decisions in his malpractice cases have established the law on a number of significant issues.

In another life, Jeff lived and practiced law in Saudi Arabia, where he was among other things outside counsel to the U.S. government on military construction litigation. His op-ed essay in the Wall Street Journal shortly after the end of the first Gulf War was coincidentally the template for UN Security Council Resolution 687, which created the UN commission for Gulf War claims.

Jeff has been named a “Super Lawyer” by Thomson Reuters for several years running. He is a 1976 graduate of Yale Law School.