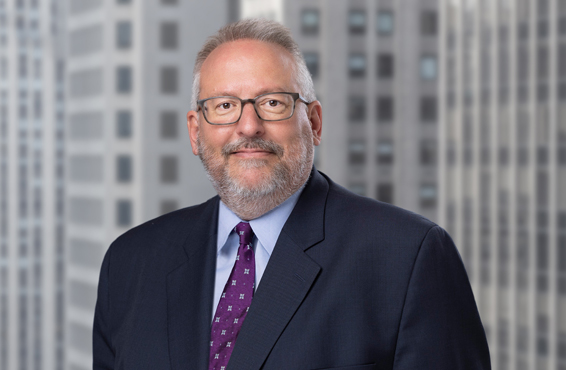 U.S. District Court for the Southern District of New York

U.S. District Court for the Eastern District of New York

U.S. District Court for the Northern District of New York

U.S. District Court for the Western District of New York

U.S. Court of Appeals for the Ninth Circuit

Brian Dunning’s practice focuses on advising clients, particularly from Spain and Latin America, facing litigation or arbitration in the United States and other venues.

For close to two decades, Brian has represented innumerable companies in commercial disputes, many of those from Spain and Latin America. He is among the few American lawyers focusing on companies in these regions and has built an extensive and strong network in both places. Correspondingly, he has a deep understanding of complex, cross-border litigation and arbitration processes. He is also familiar with the challenges faced by businesses operating in an international environment, and is a confident advisor on issues arising from this context.

Brian has acted for foreign individuals, businesses and sovereigns in state and federal courts in the United States, as well as in administered and ad hoc domestic and international arbitrations under the rules of various organizations, including AAA, ICDR, ICC, BCICAC, UNCITRAL and ICSID. Brian also acts as the general U.S. counsel for several Spanish companies.

Brian serves as President of the Spain-U.S. Chamber of Commerce and Chairman of the Federación de Cámaras Oficiales Españolas de Comercio en América, Spain’s network of official chambers of commerce in the Western Hemisphere. In 2016, King Felipe VI recognized Brian’s service to the Spanish nation by awarding him the Cruz de Oficial de la Orden del Mérito Civil (Officer’s Cross of the Order of Civil Merit) of the Kingdom of Spain. He also advises the Permanent Observer Mission of the Holy See to the United Nations on international arbitration law and on universal jurisdiction for prosecution of war crimes.

Brian is fluent in Spanish, proficient in Catalan and Portuguese, and has also studied French and German.